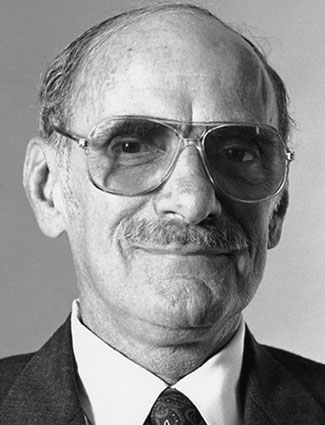 Al Mangini dedicated most of his life to Boys & Girls Clubs of America. An alumnus of the Kips Bay Boys & Girls Club, he served as its director of social and group work in 1953 after graduating from college. He became assistant executive director at the Club before moving to the national organization in 1963, serving as assistant director of training and director of administrative services until his 1993 retirement. Perhaps the greatest testaments to Mangini’s influence and dedication are the many Club members who became Boys & Girls Club professionals.