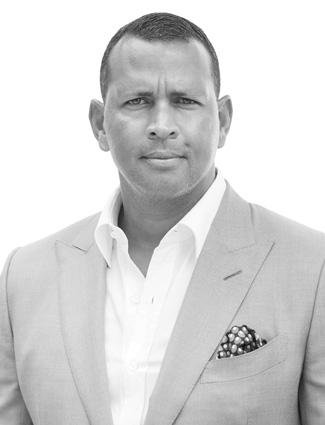 Before Alex Rodriguez became a baseball star, he learned to play the game at the Hank Kline Boys & Girls Club in Miami. Alex was 9 when met unit director and baseball coach Eddie Rodriguez. Though not related, Eddie was like a father to Alex. By high school, Alex was a brilliant baseball player who led his team to the state championship. He stayed a Club member until 1993, when the Seattle Mariners made him the #1 pick in the Major League Baseball draft. Alex went on to be one of the most famous players in baseball history. Over a 22-year career, he was named AL MVP three times, hit nearly 700 home runs and became a world champion. He is now a television baseball analyst for Fox Sports and ESPN, and a board member for Boys & Girls Clubs of Miami-Dade and also for Boys & Girls Clubs of America.