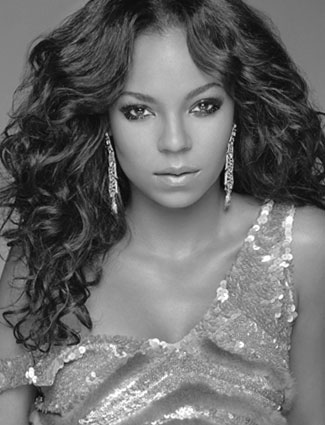 Nicknamed the “Princess of Hip Hop,” Ashanti performed for the very first time on the stage at the Glen Cove Boys & Girls Club, where her mother, Tina Douglas, taught dance. She began writing songs in high school. Her 2002 debut album, Ashanti, landed at the #1 spot on both the Billboard Top 200 and R&B album charts and received a Grammy for best contemporary R&B album. She has released three hit studio albums since. In 2008, she partnered with jeweler Cartier on a “Love” bracelet benefiting Boys & Girls Clubs of America. Recently she recently joined the organization’s BE GREAT campaign to inspire young people to pursue their dreams.