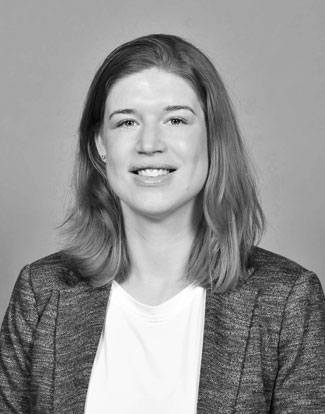 The Boys & Girls Clubs of Central New Hampshire first welcomed Becky through its doors as a second grader. Seeing her brother receive a trophy at a Club banquet inspired Becky to play basketball and win her own trophy. And she has certainly gotten her fair share of trophies. She earned a basketball scholarship to Stanford University before finishing her college days closer to home at Boston University. After playing one season of pro basketball in Sweden, she joined the college ranks with the University of Maryland and University of Louisville. After six years working in Basketball Operations International for the NBA League Office, Becky joined the Orlando Magic in 2017 as Director of Player Development and Quality Control. Many expect she may become the first woman to be a general manager in the NBA. Clearly, her time as the lone girl on the Club's basketball team prepared her well.