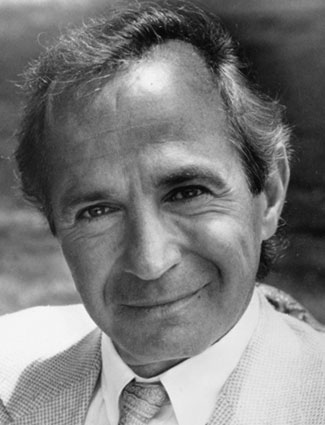 Ben Gazzara lived his – and any actor’s – dream. Throughout an impressive 60-year career, Ben accumulated scores of film, stage and television credits, and worked with the best in the business, including David Mamet and Spike Lee. Nominated for three Tony Awards, two Golden Globes and four Emmys, Ben credited his success to the Madison Square Boys Club. “Without the Club, I never would have become an actor,” he said. Ben spent more than 10 years at the Club, where he played sports, studied photography, worked in the kitchen and, at 11, joined the drama club. “It changed my life,” he said.