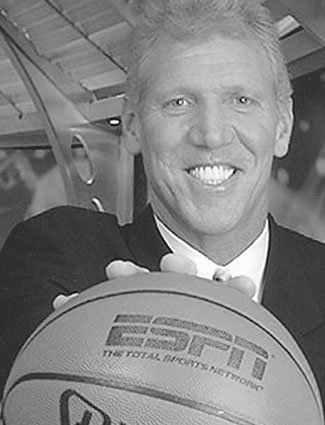 An alumnus of the Boys & Girls Clubs of San Diego, NBA Hall of Famer Bill Walton is legendary for both playing and sportscasting. After achieving fame at UCLA, Walton joined the Portland Trailblazers as the NBA’s number one overall draft pick in 1974. He remained with the Blazers until 1979, later playing with the San Diego Clippers, the relocated Los Angeles Clippers, and the Boston Celtics until his 1988 retirement. Named one of the NBA’s 50 greatest players of all time, the Emmy award-winning sports analyst remains active in basketball. He has broadcast for several networks and the NBA, and in 2002 was hired as the lead analyst for ESPN/ABC’s NBA coverage.