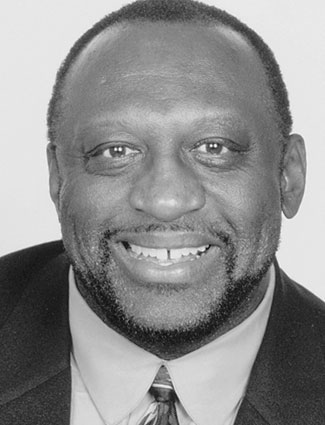 Basketball great Bob Lanier sought solace at the Boys & Girls Club of Buffalo when cut from his high school basketball team. After working with Club staff, he made the school team, later becoming the first overall pick in the 1970 NBA Draft and, ultimately, an NBA Hall of Famer. During his 14-year career, Lanier made the all-time scoring list. He was named All-Rookie Team member in 1971 and All-Star MVP in 1974. A former board member of the Boys & Girls Clubs of Greater Milwaukee, Lanier continues to give back to Boys & Girls Clubs.