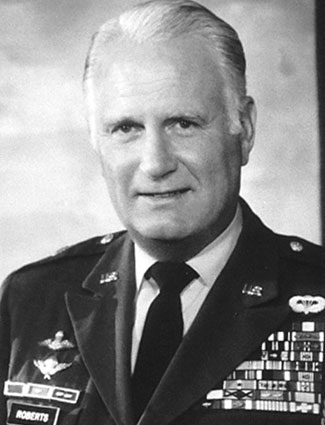 At the age of 10, Francis Roberts joined the Pittsfield Boys & Girls Club, where he learned to swim and took part in the swimming and boxing programs. An active member of the U.S. Army from 1942 until his retirement in 1972, Brig. Gen. Roberts served with distinction during World War II, the Korean Conflict and Vietnam. He was also an instructor at the U.S. Military Academy at West Point and attended the Armed Forces Staff College, National War College and the Advanced Management Program at Harvard University. After his retirement from active duty, the highly decorated brigadier general served as superintendent of the New York Military Academy.