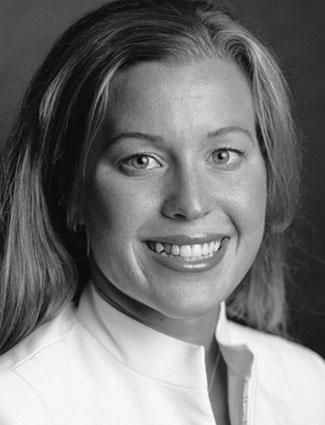 Three-time Olympic gold medalist swimmer Brooke Bennett first visited the Jim Walter Interbay Boys & Girls Club with her grandfather, James Lane, when she was 5 years old. Bennett was immediately drawn to the Club pool and was soon the fastest kid in the water. When she was 9, she began work with renowned coach Peter Banks, competing in the 1994 World Championships just five years later. At 16, Bennett earned a spot on the 1996 Olympic team, bringing home the gold in the 800-meter freestyle. She returned to the Olympics in 2000, earning gold medals in both the 400- and 800-meter freestyle events.