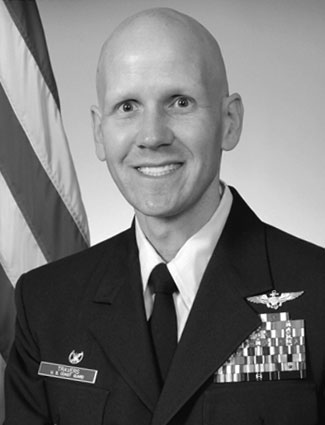 U.S. Coast Guard Commander Dan Travers is grateful for his 10 years at the Marlborough Boys Club, which he joined in 1975 at age 8. Dan loved playing sports, especially floor hockey. He also had a passion for Torch Club and Keystone Club, serving as the latter’s president. His greatest Club honor came in 1984 when he was named Massachusetts Youth of the Year. Some 25 years later, Commander Travers continues to draw upon the leadership skills he learned during his Club days. “Clearly, the Club helped me become the person I am today – a leader in the Coast Guard and my community.”