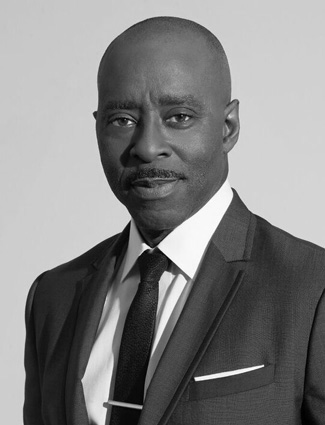 A Tony-nominated actor, producer and graduate of the prestigious Yale School of Drama, Courtney Vance attended the Highland Park unit of Boys & Girls Clubs of Southeastern Michigan. There Vance met camp counselor George Browne, who helped Vance became a scholarship student at the city’s most prestigious prep school. Harvard came next; then Yale Drama School. Vance’s two Tony Award nominations came for August Wilson’s Fences and for John Guare’s Six Degrees of Separation. Film credits include The Hunt for Red October, Hamburger Hill, and The Preacher’s Wife (playing opposite Denzel Washington). Says Vance of his Club experience, “I would not be doing what I’m doing today if it wasn’t for the Club.”

"I would not be doing what I’m doing today if it wasn’t for the Club."