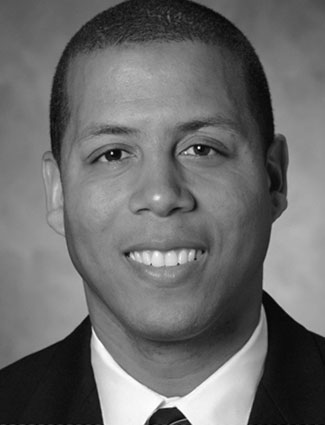 Damon Evans was a member of the Boys & Girls Clubs of North Omaha, Neb., and, later, the Boys & Girls Clubs of Hall County, Ga. His Club experiences taught him about mentorship and competition, qualities he employs today as athletics director for the University of Georgia (UGA). As a student at UGA, Damon earned two degrees and played football. In 2003, he assumed his current position at age 34, making him one of the youngest professionals in his field. Today, Damon supports the Boys & Girls Clubs of Athens, near UGA. As chairman of its capital campaign, he helped facilitate a new $4.6 million Clubhouse.