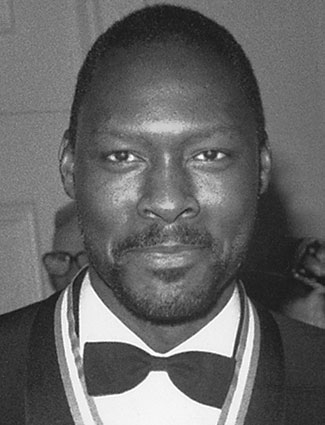 When Dave Stewart signed his first professional baseball contract in 1975, he was already on a winning team – the Boys & Girls Club of Oakland, which provided vital training for his pitching career. The only pitcher of the 1980s to record three consecutive 20-win seasons, Stewart, playing for the Oakland A’s, was named MVP of the 1989 World Series. Pitching for the Toronto Blue Jays, Stewart found time during 1993’s heated pennant race to visit the Boys & Girls Clubs of Minneapolis, where he filmed a public service announcement that aired nationally during the playoffs and World Series, which his team won.