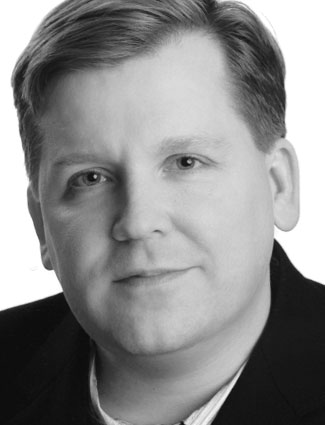 Playwright and lyricist David Lindsay-Abaire began writing – quite literally banging out poems on a typewriter – at the Boys & Girls Club of South Boston. When he was in seventh grade, the Club awarded him a full scholarship to Milton Academy, an opportunity that changed his life. Lindsay-Abaire hasn’t stopped writing since. In 2007, his play Rabbit Hole won the Pulitzer Prize for Drama. He later adapted it for a movie version starring Nicole Kidman. His recent projects include Shrek the Musical  and the play  Good People. He also volunteers with various youth theatre and arts programs in New York City, where he lives with his wife and two children.