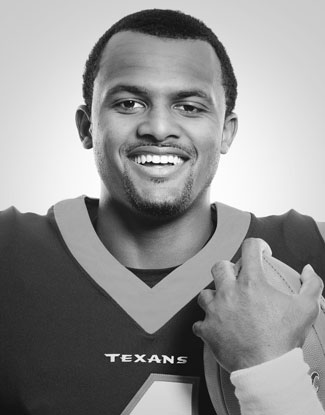 Deshaun began attending the Boys & Girls Club of Hall County at the age of 7. In addition to sports, he especially enjoyed the Passport to Manhood program that allowed him and his peers to discuss their goals and challenges in an open and frank manner. To earn money for football camps, Deshaun worked at the Club with younger members. After a record-breaking career at Gainesville High School, Deshaun played football for the Clemson University Tigers. After leading the Tigers to the 2016 National Championship, the Houston Texans selected him with 12th overall in the 2017 NFL Draft. Deshaun continues to be involved with Boys & Girls Club, and often returns to Gainesville to speak with Club members.