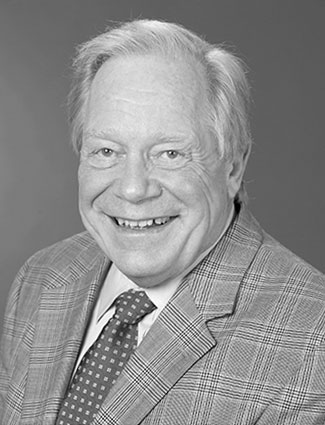 When Earl was 10, he won a local violin competition. From that point on, he knew he wanted to be a professional violinist. At the Boys Club of Pasadena, the Club director encouraged Earl to apply for the Epstein Fine Arts Fund Grant administered by Boys Clubs of America. He won the grant and moved to France to study at the Paris Conservatoire. After two years, he returned to study at The Juilliard School. He made his debut recital in 1962 in New York City. Earl became a member of the Juilliard String Quartet in 1966. Over the next 20 years, he performed over 2,000 concerts and made 100 recordings with the quartet, earning three Grammy Awards in the process. Today, Earl teaches violin and chamber music at Juilliard.