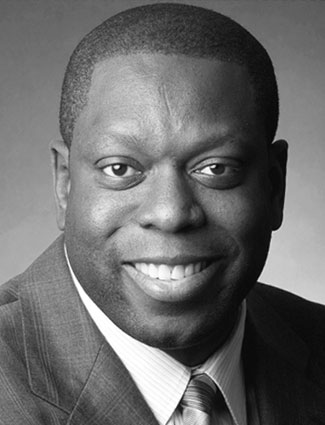 Born in 1963, Pinckney grew up in the Bronx, N.Y. He attended the Kips Bay Boys & Girls Club. Pinckney recalls that he joined the Club to avoid playing basketball outdoors in New York’s cold winters. Pinckney was one of the finest basketball players in Villanova University’s history. During his time there, the Wildcats captured the university’s only NCAA championship title. A number one draft choice of the Phoenix Suns in 1985, Pinckney spent 12 years in the National Basketball League. Following his retirement in 1997, Pinckney joined the Miami Heat organization as part of its broadcasting team. Coming full circle, Ed Pinckney returned to Villanova in 2003 as an assistant basketball coach.