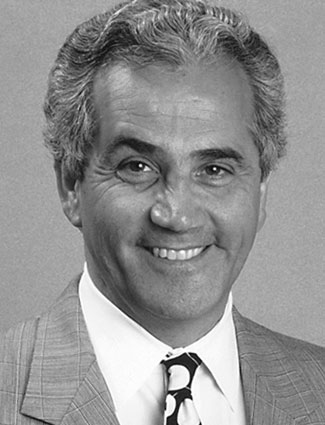 This Brooklyn native was a member of the Madison Square Boys & Girls Club, where his artistic talent and creativity showed itself. After graduating from the Pratt Institute and serving in the Army, DeVito took his first advertising job in 1965. Starting as assistant art director, he moved through the ranks of some of New York’s most venerable firms, joining Lintas Worldwide in 1984. While managing accounts for such major clients as IBM, Coca-Cola and Eastman Kodak, he found time to design several impressive advertising campaigns for a client close to his heart – Boys & Girls Clubs of America.