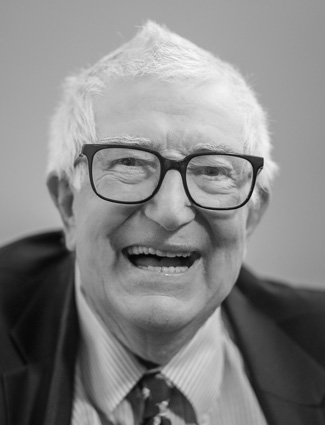 Frank Layden was born in 1932 in Brooklyn, New York. From early on, Frank loved basketball and was known as one of Brooklyn’s best young players by the time he reached high school. His local Club invited Frank to join their basketball team. Playing for the Club provided Frank with tremendous exposure and led to Niagara University awarding him a basketball scholarship. After a post-college army stint, Frank became a high school teacher and basketball coach. He ultimately coached 10 years in high school, 10 years in college and 13 years in the NBA and WNBA. In 1984, he was named NBA Coach of the Year and NBA Executive of the Year.