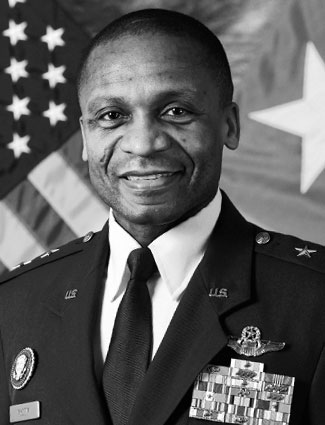 Darren McDew and his three brothers attended the Boys & Girls Club for five years while their father was stationed at Langley Air Force Base. It was at the Club, interacting with other youth, that Darren overcame his shyness and discovered his talent for leadership. Today, he leads Air Mobility Command, headquartered at Scott Air Force Base in Illinois. He is a general and a pilot with more than 3,000 flight hours in a variety of aircraft. McDew often speaks to young people across the country about achieving success and becoming leaders.

“The Club built me into the confident leader I am today.”