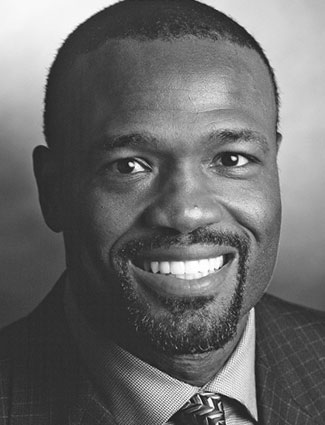 Harold Reynolds joined his Boys Club baseball team for the clothes – “It was the only league in town that gave you a full baseball uniform,” he recalls. One of eight children, Reynolds attended Corvallis High School, where he excelled in baseball and football – as an All-State infielder as well as an All-State wide receiver and defensive back. After junior college, Reynolds was selected by the Seattle Mariners in the 1980 June free-agent draft. The switch-hitting second baseman played twelve seasons in the Major Leagues with Seattle, the California Angels and Baltimore Orioles. Reynolds has been an analyst on MLB Network since the cable channel launched in 2009 and received a Sports Emmy Award for Outstanding Sports Personality -- Studio Analyst in 2013.