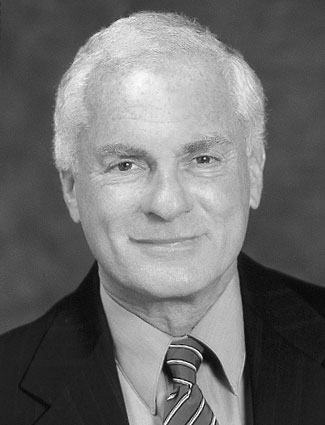 As the founder and CEO of Rosen Hotels & Resorts, Harris Rosen has come a long way from New York’s Hell’s Kitchen. Growing up in the rough neighborhood, Harris found safe supervision and mentorship at the 10th Street Boys Club. He discovered a love of swimming and became one of the city’s top competitive swimmers. Harris went on to earn a degree in hotel administration from Cornell University. In 1974, he purchased his first hotel. Today, he is Florida’s most successful independent hotelier. A renowned philanthropist, Harris founded the Tangelo Park Program to benefit residents of the Orlando community it’s named for, including providing free preschool and college educations to its young people.