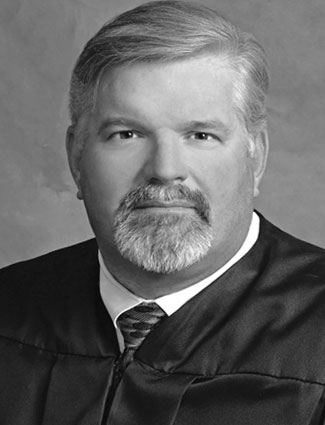 As a juvenile court judge, Tim Irwin believes that “half the problems he sees” could be solved by participation in a Boys & Girls Club. His endorsement comes from experience – he attended the Caswell Avenue Boys Club for five years. Tim went on to a successful football career, playing 14 seasons in the NFL, 12 of them with the Minnesota Vikings. While still in the NFL, Tim pursued a law degree; he was appointed Knox County Juvenile Court Judge in 2005. Tim continues to give back to his Club in many ways, including through the annual Tim Irwin Bass Tournament, now in its 21st year, which benefits the Boys & Girls Clubs of the Tennessee Valley.