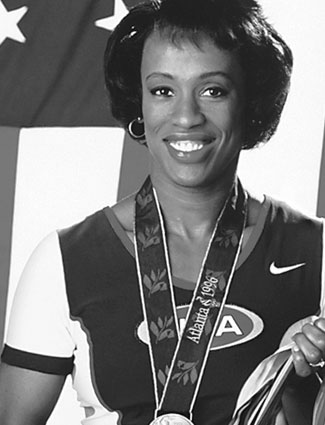 A former member of the Boys & Girls Club of East St. Louis, Olympic gold medalist Jackie Joyner-Kersee wanted to give back to her hometown. The six-time Olympian track and field star did just that in 1999, when she established a new Club facility to provide young people in East St. Louis with the same experiences she had enjoyed. Often regarded as the world’s greatest all-around female athlete and the all-time greatest heptathlete, Joyner- Kersee has also established herself as a champion of youth, serving as spokesperson for a NIKE initiative that brought sports and fitness to Club kids nationwide.

"You always want to feel like you belong. Boys & Girls Clubs help to make that difference."