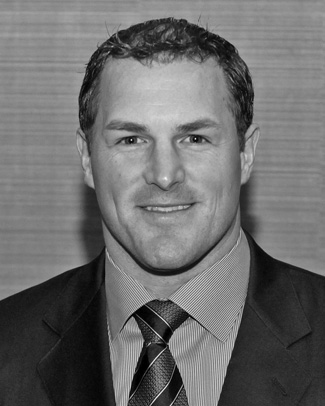 Jason joined the Boys & Girls Club when he moved to Tennessee at the age of 11. He knew people there cared about him, and the Club became a big part of his life. A four-year starter at linebacker and tight end in high school, Jason was named USA Today Tennessee Player of the Year as a senior. He enrolled at the University of Tennessee, and was one of the most productive tight ends in the school’s history. A 10-time Pro Bowl selection, his 1,089 career receptions place him among the top 10 receivers in NFL history. His off-the-field actions are just as impressive and include the creation of Jason Witten Learning Centers at Boys & Girls Clubs in Texas and Tennessee. In 2012, he was named the Walter Payton NFL Man of the Year for his community service.