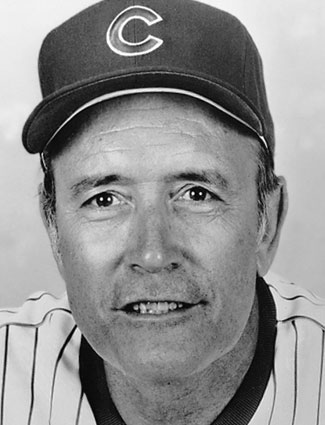 Jimmy Piersall, one of the most colorful players in baseball, put humor into America’s favorite pastime, sliding into every base and running the bases backwards. His love for the game and antics on the field began at his hometown Boys & Girls Club. One of Major League Baseball’s premier outfielders, his 17 seasons from 1950 to 1967 were spent with five teams: Boston Red Sox, Cleveland Indians, Washington Senators, New York Mets and California Angels. Piersall was awarded the Golden Glove four times for Best Defensive Outfielder in the American League. He retired from baseball in 1967.