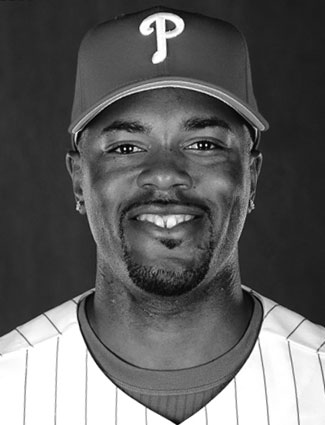 The word “champion” perfectly describes Jimmy Rollins. The All-Star Philadelphia Phillies shortstop who led his team to a World Series championship in 2008 is also a champion of young people. An alumnus of the Boys Club of Alameda, Calif., he knows the critical role Clubs can play in a child’s future. As a strong advocate for Boys & Girls Clubs, he has generously participated in Major League Baseball’s annual public service campaign for BGCA. In 2009, he joined BGCA’s BE GREAT campaign to increase awareness of Clubs. Jimmy Rollins is truly a champion in every way.