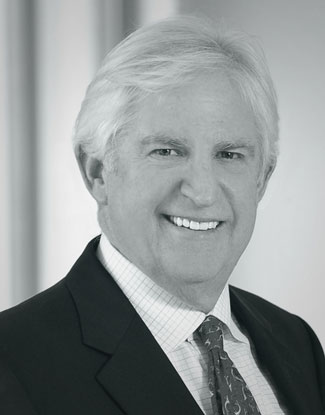 From the moment he joined the Fort Smith Boys Club, Joel felt comfortable and welcomed by staff and youth alike. He spent a lot of time in the gamesroom, where he got so good playing Checkers, he was named Arkansas Boys Clubs’ 13-and-under Chinese Checkers champion!

As he got older, Joel gravitated to playing competitive sports at the Club, basketball in the winter and baseball come spring.  Club experiences like fair play, and not judging others remain part of Joel’s personal values. After nearly 30 years, Joel will soon retire as president and chief executive officer of Phoebe Putney Memorial Hospital in Albany, Georgia, a long-time supporter of the Albany Boys & Girls Club.