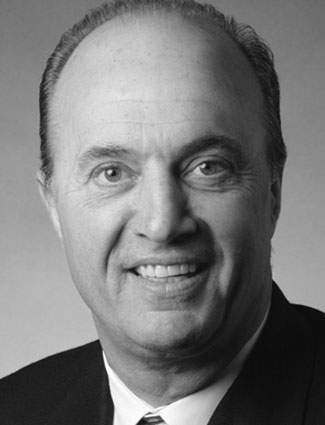 John Antioco spent many of his formative years at the Boys Club in Long Island, where he developed the values, confidence and skills that later helped him become a major influence in the business and entertainment world. Antioco’s business acumen is legendary. He has engineered the financial turnaround of three major corporations: Circle K, Taco Bell and Blockbuster. An all-around supporter of Boys & Girls Clubs, Antioco has served on BGCA’s Board of Governors, contributed his time and money to Clubs locally, and worked with the national organization to strengthen marketing outreach.