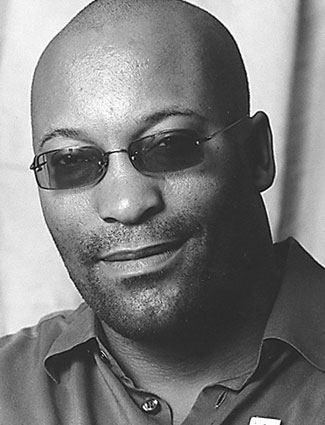 At age 24, filmmaker John Singleton became the youngest – and first African-American – director to be nominated for an Academy Award. Boyz ’N the Hood, his 1991 directorial debut, was an unflinching look at coming of age in South Central Los Angeles. It was familiar territory for Singleton, who grew up in South Central, attending the Challengers Boys & Girls Club. An avid reader at the Club, John went on to film school at the University of Southern California, earning several awards for his writing. Today, the writer, producer and director continues to inspire and challenge audiences with such films as Higher Learning, Rosewood and Baby Boy.