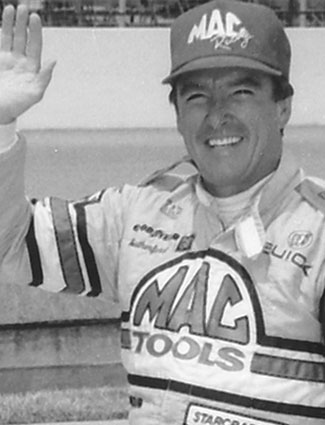 This champion race car driver and Fort Worth Boys & Girls Club alumnus is living proof that victory can never be as important as the decision to go for it. Johnny Rutherford, known as “Lone Star J.R.,” has won the Indianapolis 500 three times (1974, 1976 and 1980). Rutherford was also the first driver to win all three 500-mile racing events – Indy, Michigan and Daytona. He was inducted into the Texas Sports Hall of Fame in 1980 and the Motorsports Hall of Fame of America in 1996. Rutherford retired from racing in 1994.