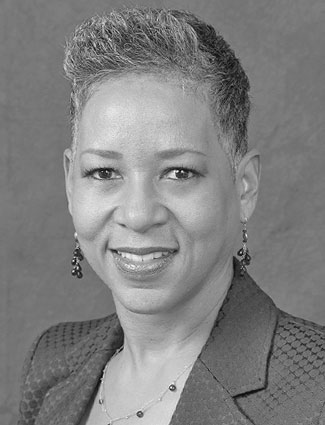 This Chicago native and two-time All-American led the Northwestern University Wildcats to the Big 10 tennis championship in 1986. The following year, Adams became the first African-American to become NCAA doubles champion. She went on to play 12 years on the Women’s Tennis Association tour, capturing 20 career doubles titles as a professional. Adams served on the USTA Board of Directors for 10 years. She made history as the first African-American, and also the first former pro tennis player, to serve as USTA Chairman, CEO and President.