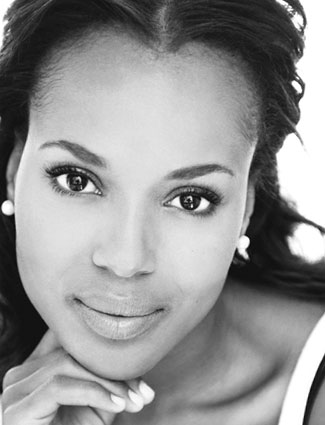 Kips Bay Boys & Girls Club in the Bronx, N.Y. has a reputation for producing Club members who are achievers in the performing arts – and actress Kerry Washington is a shining example. Washington was a regular at Kips Bay, soaking up the Club’s program in dance. Next came the prestigious Spence School in New York City and on to George Washington University, where she graduated from the theatre program in 1998. Film success soon followed: In 2004, Washington played Della Ray Robinson in the acclaimed biographical film Ray, winning widespread praise for her work. Her other films include Spike Lee’s She Hate Me, Mr. & Mrs. Smith and The Fantastic Four.