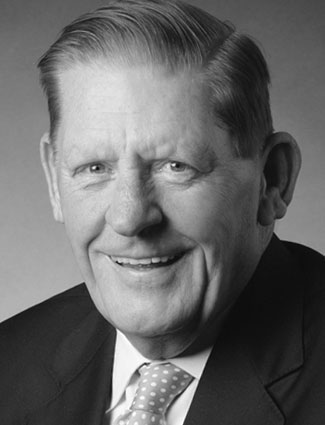 An alumnus of the Boys Club of Pittsfield, Mass., Larry Bossidy is one of America’s most admired business leaders. In his stellar 34-year career at General Electric, he rose to vice chairman and brought the company back to double digit growth. In nine years as CEO, he turned Allied Signal into a company admired worldwide. He later presided over the historic merger of Allied Signal and Honeywell. Bossidy retired as chairman and CEO of Honeywell in 2000. He is now a sought-after speaker and author. The Boys Club provided early inspiration: “At the Club, I began to think about how to be a leader.”