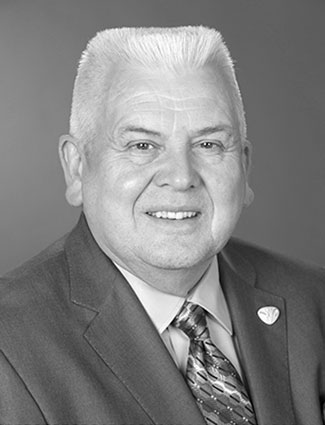 When Larry was 5, his grandfather would take him to boxing matches at the Boys Club in Springfield. Larry liked going there so much he became a member. What stood out most to Larry was how the Club helped kids better themselves. They learned social skills, the value of diversity and the importance of being ambitious. Those valuable lessons stuck with Larry, who began his career driving a truck for Pepsi and rose to be CEO and president of Dr Pepper Snapple. Larry and his wife, Colette, a trustee for Boys & Girls Clubs of America, support Clubs at the local and national levels. This includes serving as National Co-Chairs for BGCA’s Alumni & Friends Association.