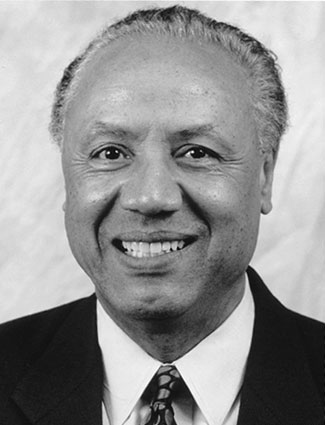 With more victories than any other coach in NBA history, Lenny Wilkens is one of the premier basketball figures of all time. During 15 years as an NBA player, Wilkens was a nine-time All-Star and named Most Valuable Player of the 1971 All-Star Game. By 1978, Wilkens was coaching full time and led the Seattle SuperSonics to an NBA Championship a year later. Named Coach of the Year in 1994, he became the all-time winningest coach in 1995. Throughout his impressive career, Wilkens has emphasized bringing people together, striving towards a common goal and reaching that goal as a team – much like the philosophy of Wilkens’ hometown Boys & Girls Club.