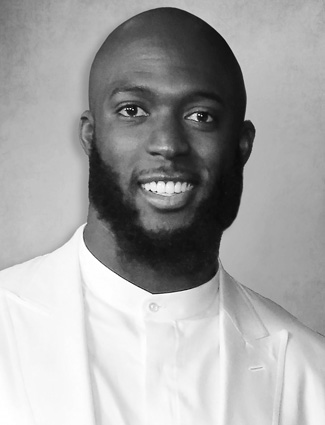 As a student at St. Augustine High School in New Orleans, Leonard was honored as Mr. Football Louisiana and also as USA Today’s ALL-USA Offensive Player of the Year. He enrolled at Louisiana State University and was named an All-American after rushing for 1,950 yards and 22 touchdowns as a sophomore. Drafted by the Jacksonville Jaguars in round one of the 2017 NFL Draft, he ran for over 1,000 yards as a rookie. In 2020, he scored two touchdowns in Tampa Bay’s Super Bowl LV victory. Leonard gives back by hosting youth football camps and providing holiday meals and toys.