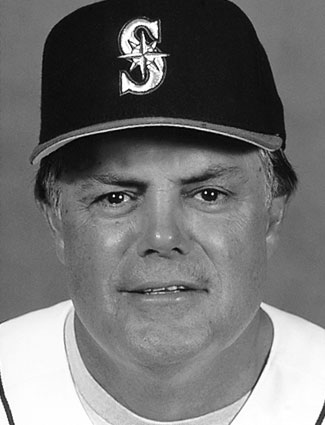 Major league hitter and coach Lou Piniella first played organized baseball at the West Tampa Boys & Girls Club. His career as a player was spent with the Kansas City Royals and the New York Yankees. In 1984 he retired from play to become full-time coach of the Yankees. In 1990 he became the manager of the Cincinnati Reds, leading them to that year’s World Series championship. In 1995, while coaching the Seattle Mariners, Piniella was named American League Manager of the Year by the Baseball Writers Association of America and Major League Manager of the Year by the Associated Press.