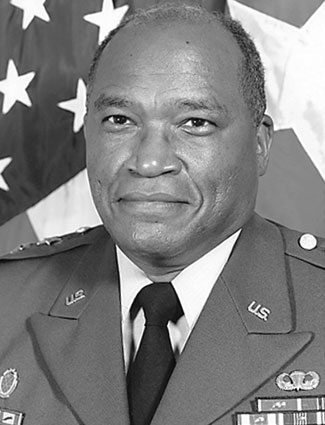 An alumnus of the Boys & Girls Clubs of Greater Washington, Maj. Gen. Charles Hines held a wide variety of important command and staff positions from 1962 until 1992, including commanding general of the Army Chemical and Military Police Centers, Fort McClellan, Ala. Hines served in Vietnam and has received numerous awards and decorations, including the Legion of Merit, the Bronze Star and the Parachutist Badge. After retiring from military service, Hines, who holds two master’s degrees as well as a doctorate in sociology, served as president of Prairie View A&M University in Prairie View, Texas.