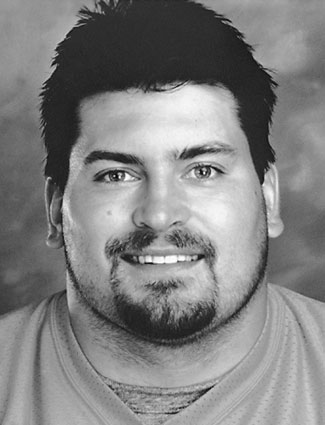 An alumnus of the Boys & Girls Clubs of Greater Anchorage, Schlereth is the first native-born Alaskan to play in the NFL. As a guard for the 1992 Super Bowl Champion Washington Redskins, Schlereth was instrumental in the team’s victorious season. After the Redskins, Schlereth played offensive guard for six seasons with the Denver Broncos, winning two Super Bowl rings. Throughout his football career, he remained actively involved with his hometown Boys & Girls Club, spending time during the off-season at the organization’s summer camp. Schlereth retired from professional football in 2001.