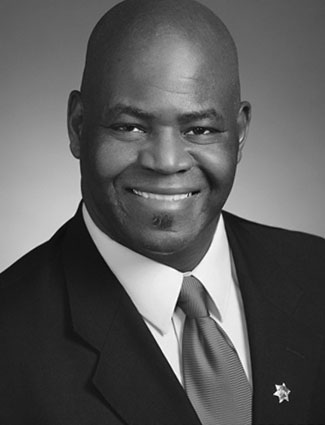 Raised and educated in Toledo, Michael P. Bell has devoted his entire 30-year career in public service to his hometown. In 1990, he was named chief of the Toledo Fire Department at 35, making him the youngest chief in the country and the first African-American to lead an Ohio city fire department. He was elected mayor of Toledo in 2009. The mayor’s office isn’t far from the Boys & Girls Clubs of Toledo, where he says his success began. “The Club made you feel you could do anything if you put your mind to it,” recalls Mayor Bell. “It helped make me who I am today.”