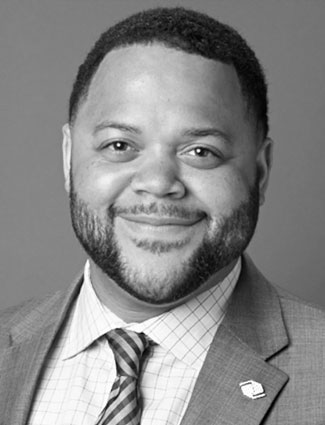 Michael Smith’s mother was determined to give her son every chance to succeed. When he was 7, she enrolled him at a Boys & Girls Club in Springfield, Mass. He continued attending the Club until he left for college. Michael thrived at the Club, as Keystone Club president he gained skills in public speaking and community service. In 1995, Michael was named BGCA’s Northeast Region Youth of the Year. Since graduating from Marymount University, Michael has devoted his career to nonprofit work. Currently, he is director of the Social Innovation Fund, a White House initiative that mobilizes federal and private investment for community-driven projects that can change lives.