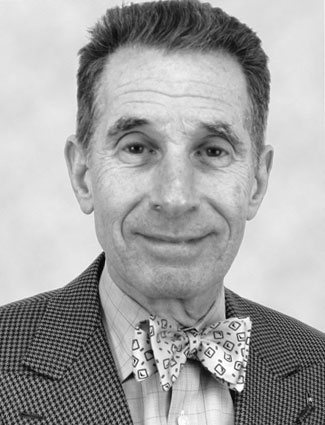 When he was 9, Michael Goldberg paid 50 cents for a “neat little card” certifying his membership in The Boys’ Club of New York. In return, he received adult guidance and access to positive recreational opportunities. “It was like walking into a candy store of activities,” remembers Michael. In a rough neighborhood, the safe, supervised Club engendered a “great sense of belonging.” Since 1980, Michael has been executive director of the NBA Coaches Association. In 2008, he played a pivotal role in creating a partnership between BGCA and the Association, which has provided free NBA tickets to more than 65,000 Club members and their families.