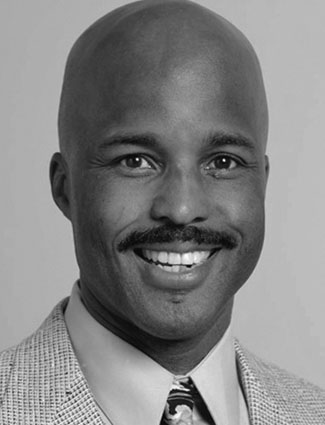 NFL referee Mike Carey is respected throughout the league for his professionalism, preparation and sense of fair play – values made real at the William J. Oakes Boys Club, which he joined at the age of 8. Beginning his officiating career with Pop Warner games in 1972, Mike was hired by the NFL in 1990. In 2008, he was selected to officiate Super Bowl XLII, becoming the first African-American to referee the Super Bowl. In addition to his NFL career, Mike co-owns Seirus Innovation, a snow sports accessories company he founded with his wife, Wendy, in 1979.