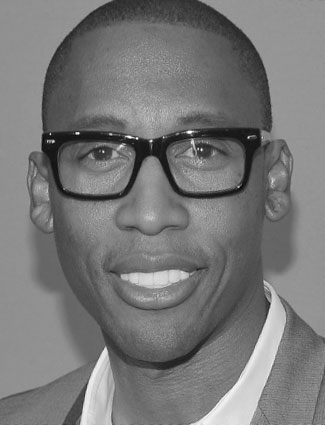 The Oakland Boys Club was the one place in Raphael Saadiq’s neighborhood where a kid could do the right thing and still fit in. There, Raphael could leave behind the violence of the streets for fun and safety. As a teen, he chose bumper pool and woodshop over the gangs outside. The Club’s summer camp got him out of the city and onto the stage for talent shows. At 17, he earned a spot touring with Prince. Later, he was one-third of the multi-platinum Tony! Toni! Toné! Today, Saadiq is a Grammy-winning singer, songwriter and producer, known for classic R&B and his unique, modern soulful sound.