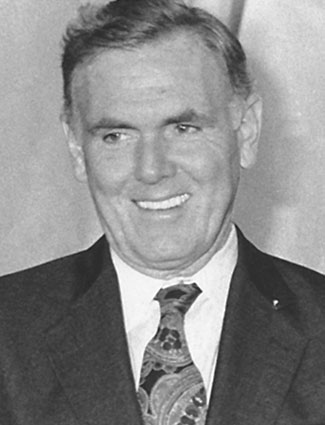 Few who know former Boston Mayor Raymond Flynn would guess he was a shy kid who sat in front of the South Boston Boys & Girls Club as his friends played basketball inside. Club staff encouraged him to join the game, and young Flynn broke Club scoring records. As an adult, Flynn left that shyness behind, and his natural way with others drew him to politics. He was elected to four terms in the Massachusetts legislature and subsequently served on the Boston City Council. He served three terms as the city’s mayor before becoming U.S. ambassador to the Vatican in 1993.