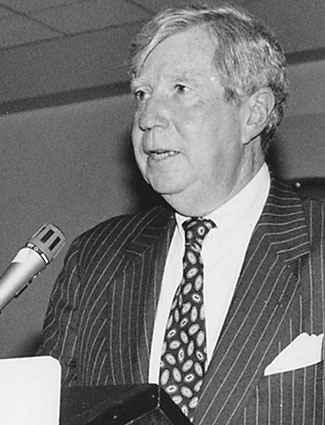 A 15-year veteran of Congress, Fred Rooney represented Pennsylvania’s 15th Congressional District. The area includes Rooney’s hometown of Bethlehem, where he grew up as a member of the Boys & Girls Club. Rooney served in the Pennsylvania Senate for five years before his election to Congress in 1963. His eight terms in the House were distinguished by a willingness to help the Boys & Girls Club Movement, beginning with a survey to determine how many of his fellow legislators were Club alumni. After retiring from the House in 1978, Rooney joined Cassidy & Associates, a firm representing key business groups in the nation’s capital.