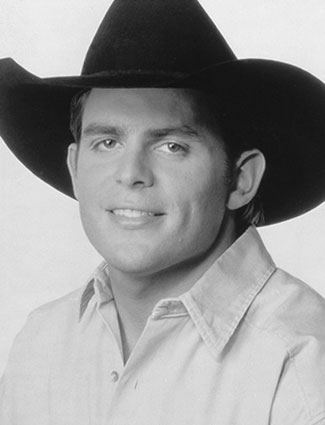 At the Boys & Girls Club of Valdosta, a young athlete named Rhett Akins learned lessons about sportsmanship, teamwork and playing to win. As a struggling musician in Nashville, Tenn., Akins drew upon these lessons – and found success. Bursting onto the country scene in 1995, Akins was named one of the year’s Top New Stars by Country America Magazine and nominated for an American Music Award as New Country Artist of the Year. In addition to climbing the charts, he has served as a national spokesperson for Boys & Girls Clubs of America.