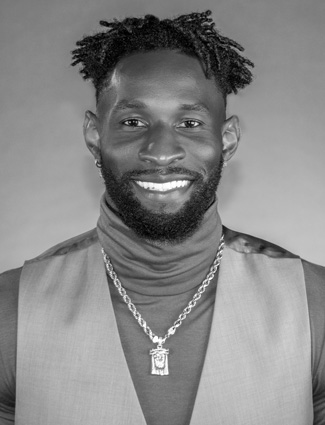 The Club had it all for Ricardo Lockette. It is where he learned to swim, make art, use computers and show he was more than an athlete. Befriending Club kids of diverse ethnicities and backgrounds broadened Ricardo’s horizons and made it clear it was okay to be different. After graduating from high school, Ricardo played football at Fort Valley State University. In 2011, he signed with the NFL’s Seattle Seahawks as an undrafted free agent. As a standout special teams player and wide receiver, Ricardo became a fan favorite and a Super Bowl champ. Ricardo is now a player advisor for the Harvard Football Players Health Study, a research program that aims to make the game safer and address the well-being and health of former NFL players.