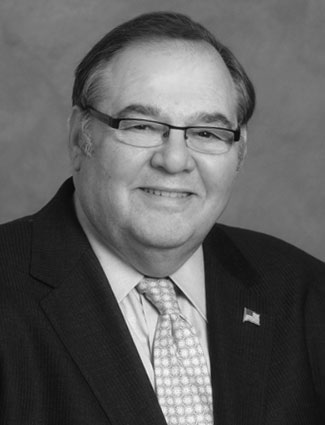 Richard Sheirer still remembers the skills he learned from educational and leadership programs at the Flatbush Boys Club in Brooklyn. “It was my first experience leading,” he says. In 2001, Richard demonstrated superior leadership when his city and country most needed him. As director of New York’s Office of Emergency Management, Richard led response operations immediately following the September 11 attacks. He subsequently oversaw the then-largest cleanup in American history. Richard says the Club gave him a solid foundation for life. “Were it not for my Club experiences,” he says, “I would have gone down a different path – and not a good path.”

"Were it not for my Club experiences I would have gone down a different path and not a good path."